Jorge Mara – La Ruche is proud to anounce its participation in the 2021 edition of Art Basel Miami Beach. For this upcoming edition of the Fair we will be exhibiting a group of works by renowned artists active in mid-twentieth century Argentinean art: José Antonio Fernández-Muro, León Ferrari, Sarah Grilo, César Paternosto, Rogelio Polesello, Ana Sacerdote, Kazuya Sakai. We’ll be presenting a selection of outstanding works ranging from the1950s to 1990s. 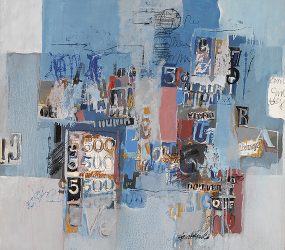 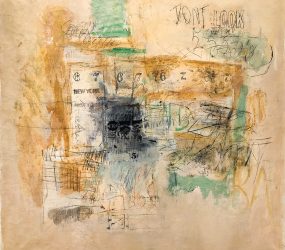 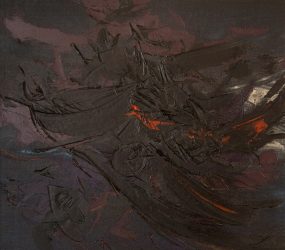 All three were fellow students, attending the lessons of Walter Peterhans, a renowned photographer, mathematician and philosopher in charge of the Photography Department at the Bauhaus in the early 30s. Grete Stern and Ellen Auerbach had met in Berlin while taking private photography lessons with Peterhans. In 1929 the two fellow photogtaphers opened a highly experimental Berlin-based commercial design, advertising and photography studio: ringl + pit, named after their childhood nicknames (Grete was ringl, Ellen was pit). Horacio Coppola, who became Stern’s husband, was born in Buenos Aires, Argentina, where the couple settled in 1935 after the rise of the Nazi regime and the subsequent closure of the Bauhaus. But before leaving Europe the three photographers travelled to London , where Grete Stern and Ellen Auerbach re-opened ringl + pit. One year later the studio closed after Ellen was forced to leave England and moved to the United States. In 1935 Grete Stern and Horacio Coppola travelled to Buenos Aires, Argentina. There they continued their photographic practice, producing groundbreaking work  imbued  with the New-Vision ideas they had acquired during their European sojourn.

We have selected a comprehensive group of photographs from the 1930s, coming from The Estate of Grete Stern and the Fundación Horacio Coppola, which ilustrate the profoundly original and modern way of looking of these three major influential figures of avant-garde photography, highly regarded as visionary modernists in Europe and South America. 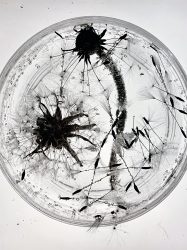 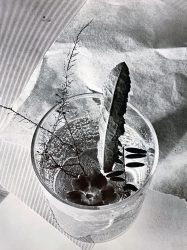 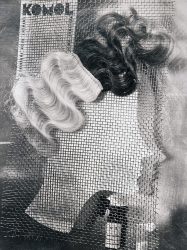 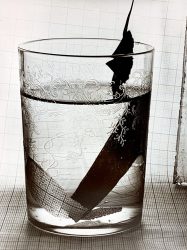 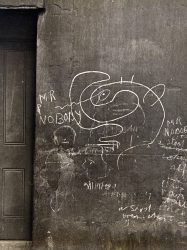 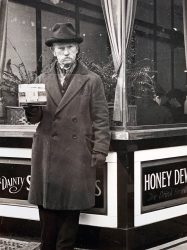 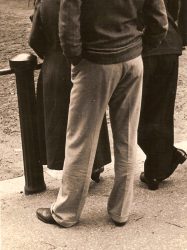 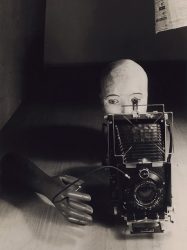 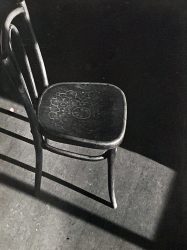 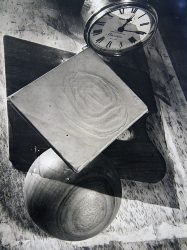 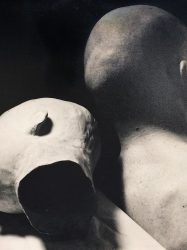