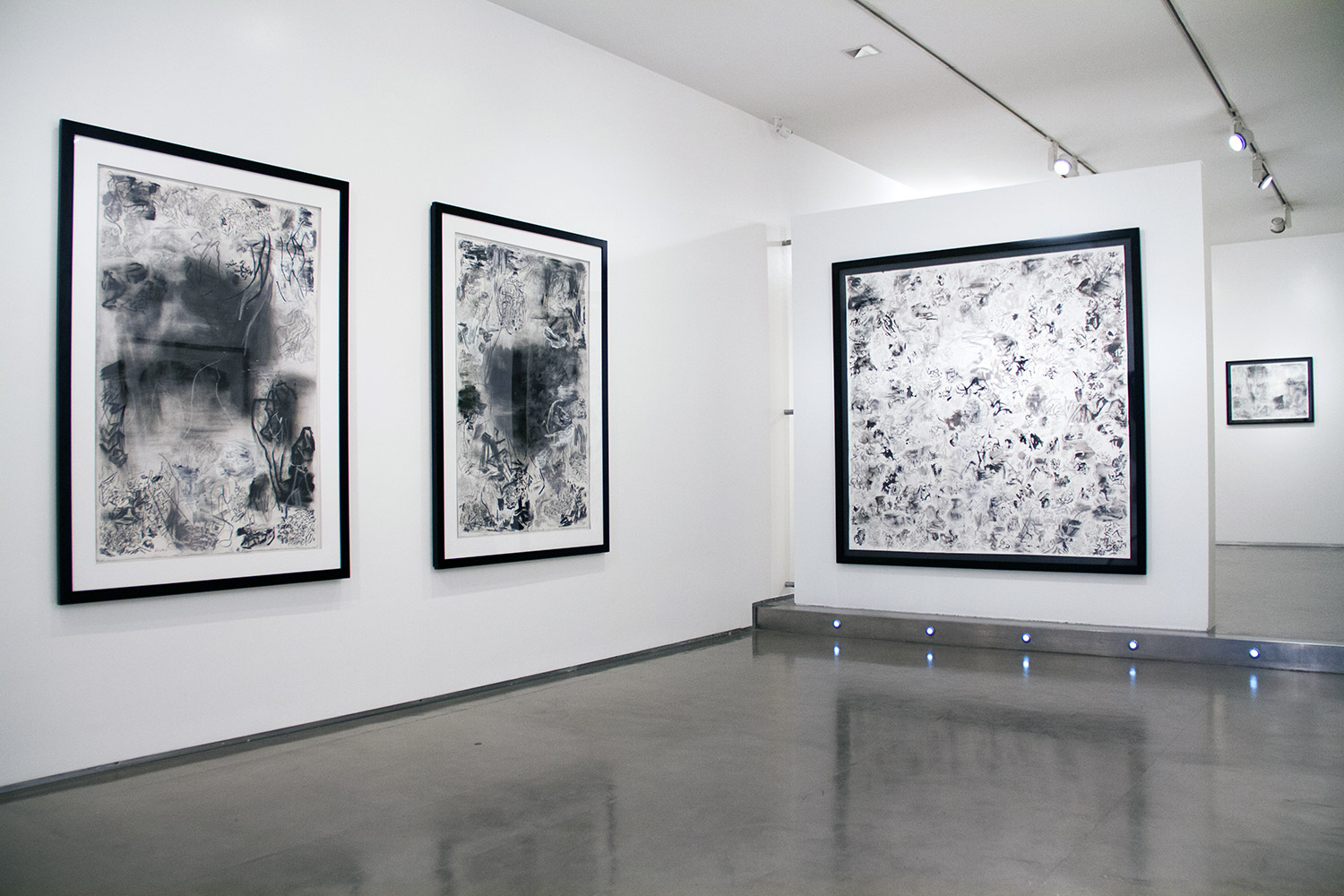 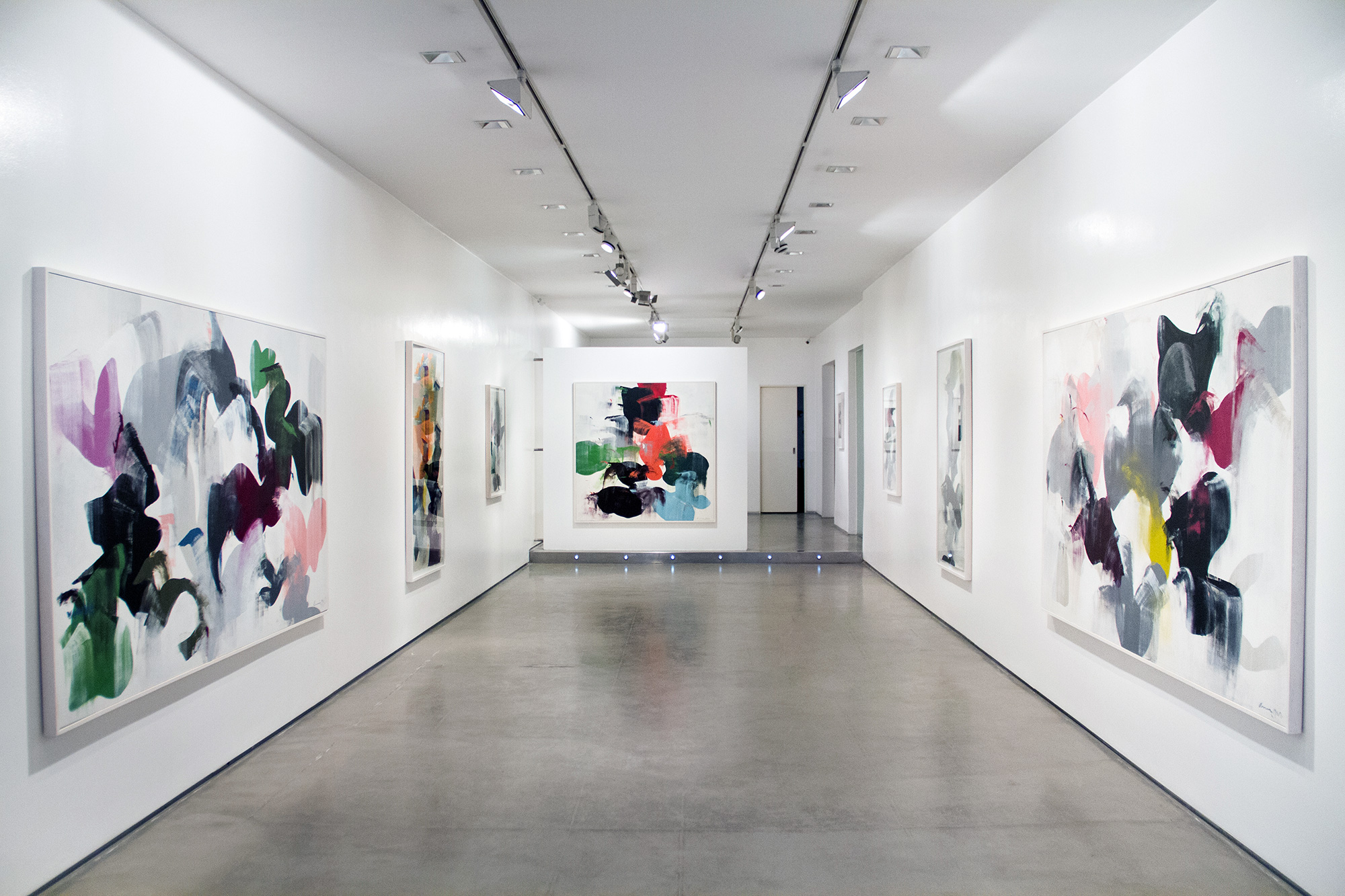 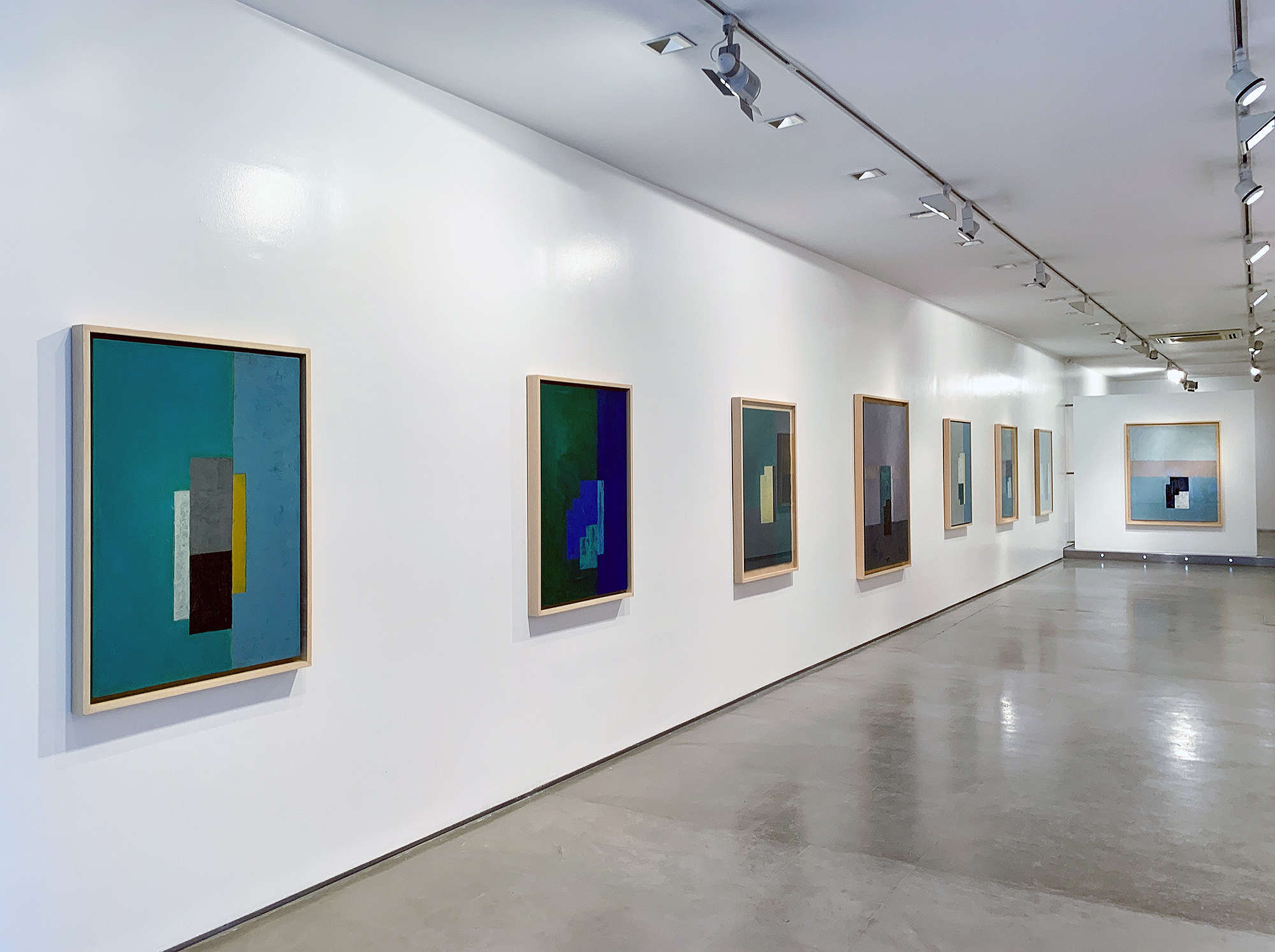 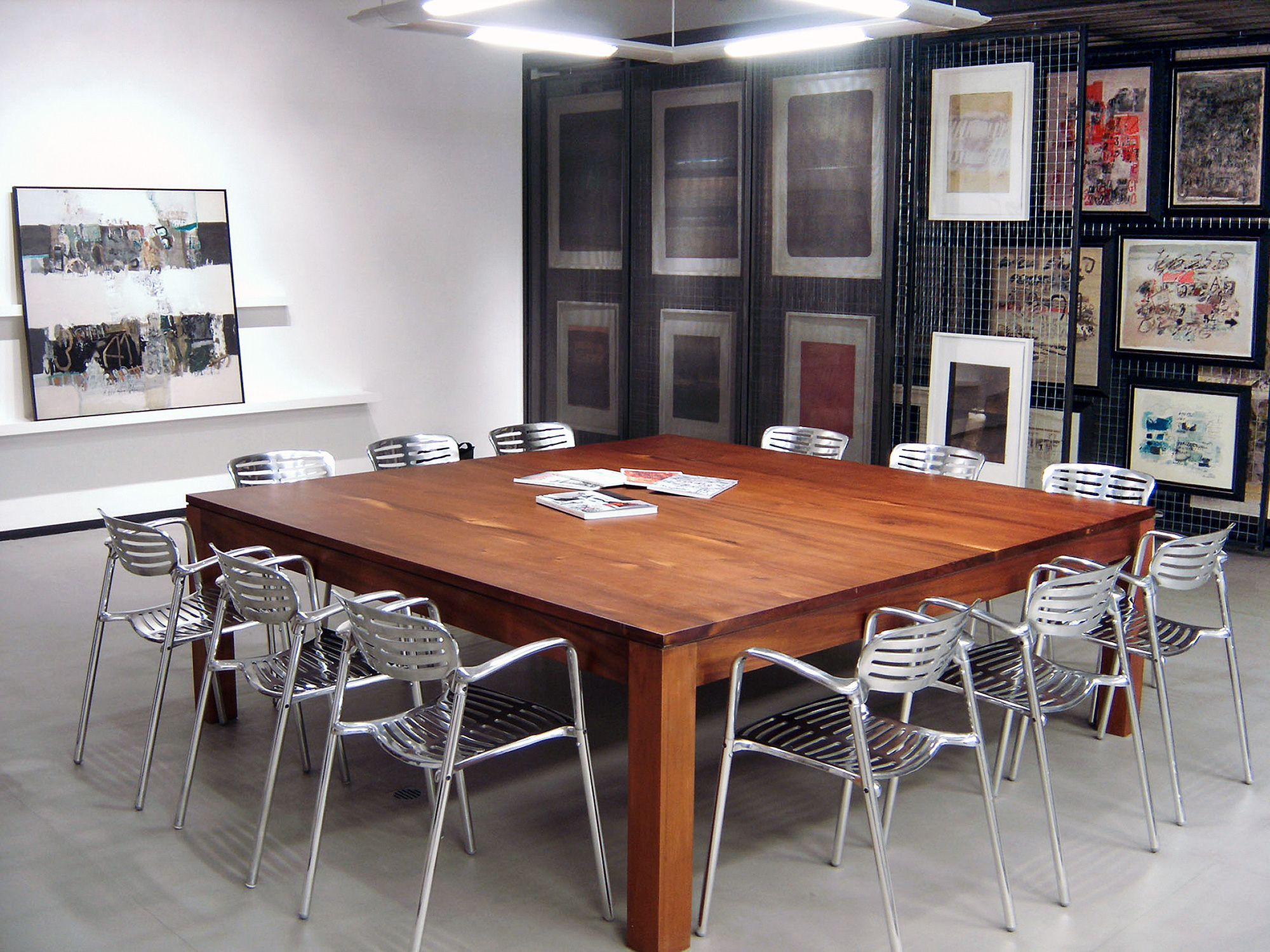 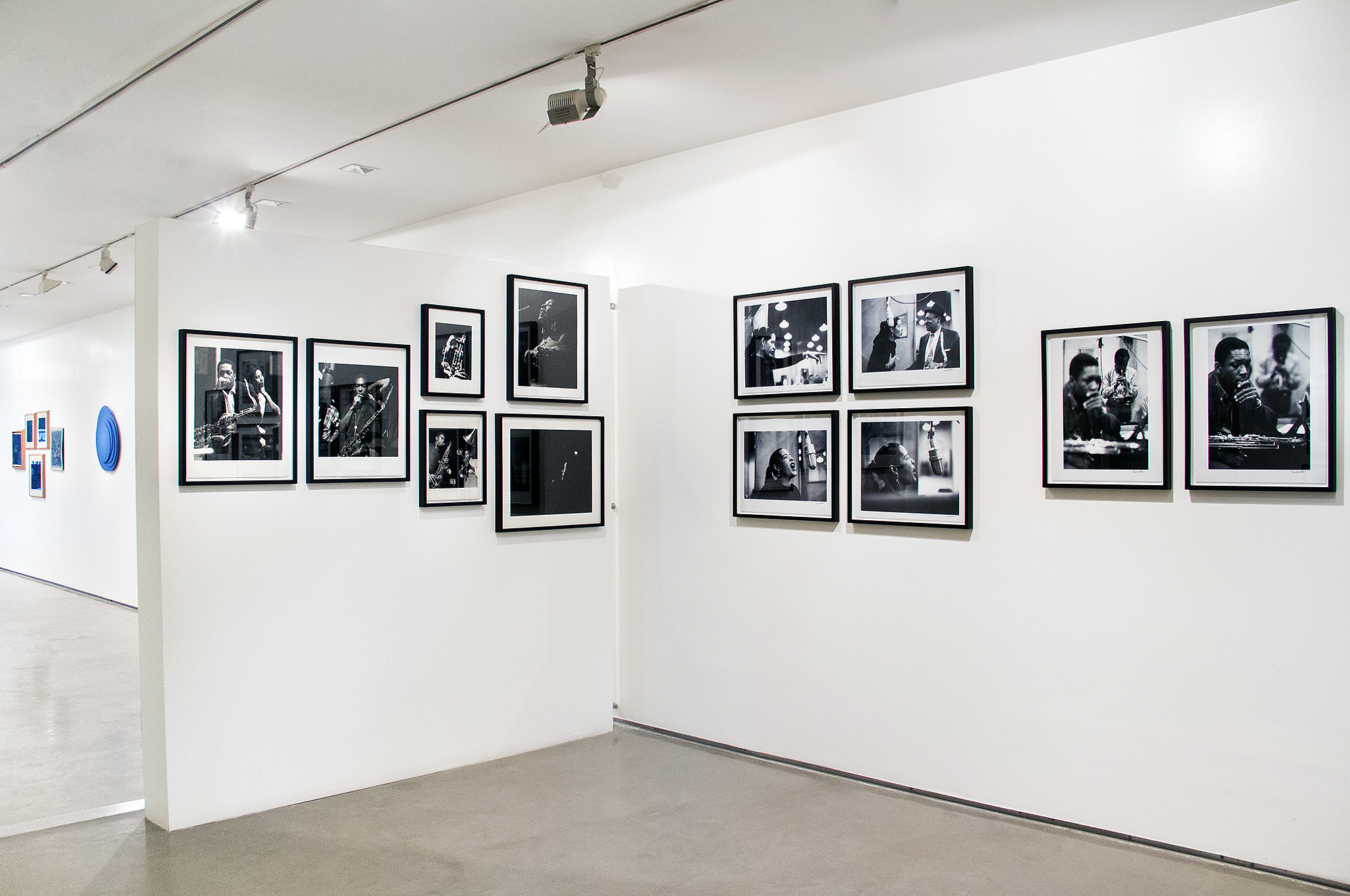 The Jorge Mara • La Ruche Gallery, inaugurated in late 2001, is a new space continuing the tradition of the existing Jorge Mara gallery held in Buenos Aires in the 1980s, and the one exhibiting in Madrid from 1990-98.

Following the program of the previous galleries, the new space spotlights the work of emerging artists, as well as exhibitions focused on distinctive aspects of established artists active in mid twentieth century Argentinean and Latin American art.

In 2012 Eduardo Stupía was chosen to participate at The Sâo Pablo Biennal where he presented a wide selection of over 70 works from the last two decades.

In 2015, The Museum of Modern Art (MoMA), in New York presented “From Bauhaus to Buenos Aires: Grete Stern and Horacio Coppola”, a retrospective exhibition accompanied by a comprehensive catalogue.

In 2017, Grilo’s work featured in the “Making Space: Women Artists and Postwar Abstraction” exhibition at The Museum of Modern Art (MoMA), in New York.