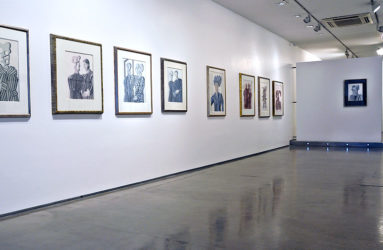 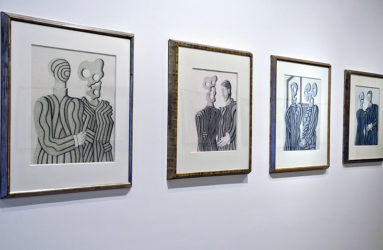 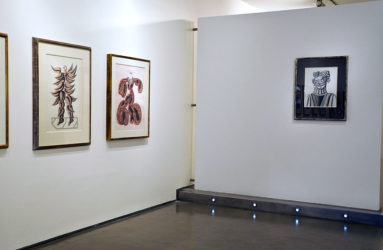 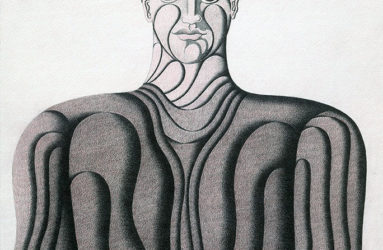 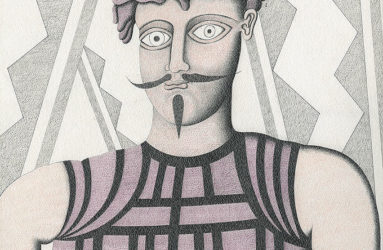 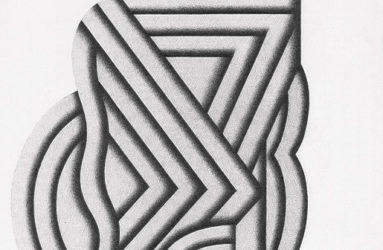 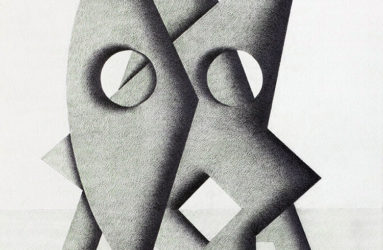 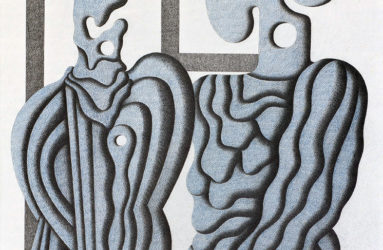 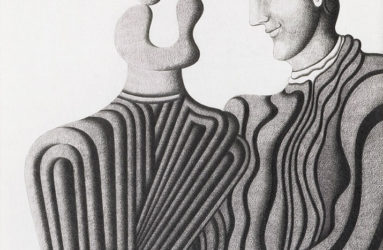 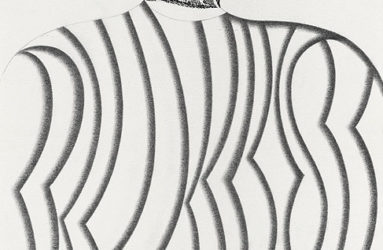 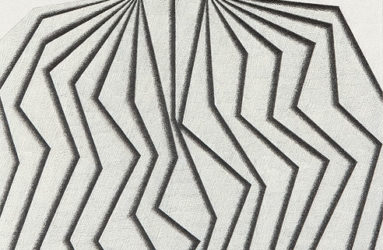 Drawing has a central place in the work of Roberto Aizenberg. It strictly deals with one of the two facets that make up his creative world. The other, of course, is painting. Except in some cases where certain traits of his drawings and paintings are visited and formally relate with each other, the spirits that animate one or another mean distancing each other. To put it very simply: Aizenberg is a “classic” painter in his oil and a thoroughly modern one in his drawings. His paintings are dense, with a strong metaphysical, suggestive aura, in solemn moments, deliberately cold. On the contrary, his drawings have a greater sense of freedom. They are playful, whimsical, ironic, ambiguous, sometimes troublesome and other times slightly disturbing.

But they always keep the viewer at a distance. They don’t look for pathos or complicity. It is fascinating for anyone who has dealt in private with Aizenberg, to see how these two aspects of his work strictly correspond to very marked personality traits. With his friends, Bobby Aizenberg was jocular, playful, affectionate, ironic, playful, contradictory, very apodictic and sure in his opinions, especially in artistic matters. He had a real reverence for his teacher, Juan Batlle Planas, who greatly influenced him formally and spiritually, especially in his early works. (Aizenberg sought and took advantage of the influence of some artists who he greatly admired and by whose work he was nurtured, taking formal and theoretical resources from them that made up his own: De Chirico, Ernst, Picasso were his divinities. But Piero della Francesca, Pisanello, Durero were as well. We find traces in his work from all of these, and from other artists he looked at and studied carefully from.)

On the other hand, again and again when discussing Aizenberg´s work, we resort to the terms enigma or enigmatic. And this feature, evident in his art, was also present, despite his jovial way, in his personality. There is a mystery in the center of Aizenberg´s work that one perceives, one which is not immediately decipherable; a density, an elusive secret, an enigma.

The exhibition is composed of sixty drawings dating from the fifties to the nineties, many never before exhibited. A catalog was published with a text written by Italo Calvino, who Aizenberg met and befriended in Italy in the eighties.