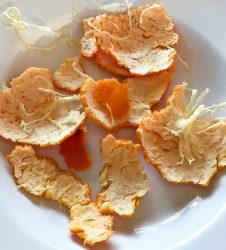 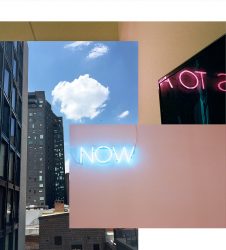 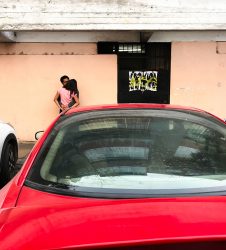 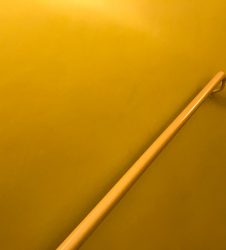 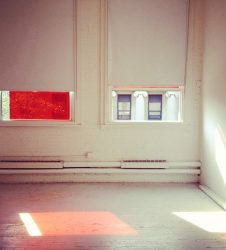 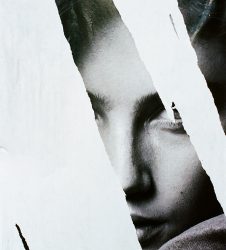 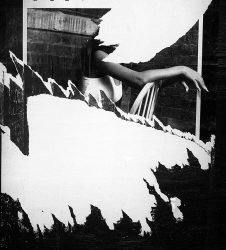 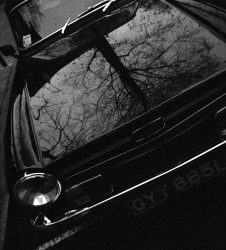 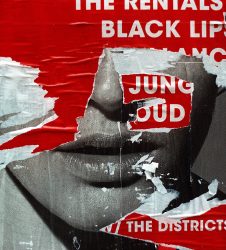 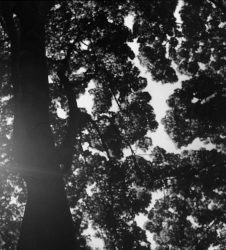 Lucía Mara, (Buenos Aires, 1988), began her love of the image and the material representation of people and places through her early passion for film. She majored in film from the Universidad del cine (FUC), Buenos Aires, and subsequently moved to Los Angeles to study film and photography at the University of California (UCLA).

A decisive move in her career came with her relocation to New York City and the photography courses she took at the International Center of Photography (ICP). Her photographic work has a strong cinematic feeling and one of her main subjects is the city: the fascination with urban life, the streets and its inhabitants and the myriad secrets of the metropolis hidden in plain sight, utilizing photography as a medium to reveal beauty in the most unexpected places, spotlighting the extraordinary in scenes of everyday life.

Street photography plays an important role in her work, but there are other paths that she had been exploring as well, both technically and conceptually. She produced a series of photogravures at the studio of master printer Dan Benveniste, in Madrid. She also experiments with collage: both digital photocollages and material paper cut-ups which further explore the notions of space within a space, already a distinctive trait in her photographic work.

To coincide with her 2017 solo exhibition Here, There and Everywhere, Galería Jorge Mara – La Ruche published an acclaimed book with an introductory essay by the distinguished Spanish author Antonio Muñoz Molina.

In 2018 the Galería Aína Nowack, Arte Contemporáneo in Madrid, Spain, held a solo exhibition featuring a selection of photographs, photogravures and photocollages by Lucia Mara.

In 2020 the solo exhibiton Lucia Mara: Apariciones opened at the Centro Cultural Uade Art in Buenos Aires. The show was provisionally held online due to Covid-19 restrictions.