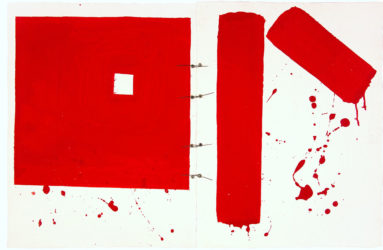 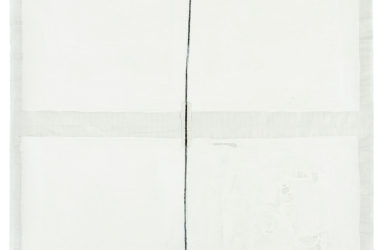 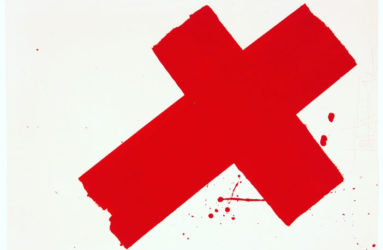 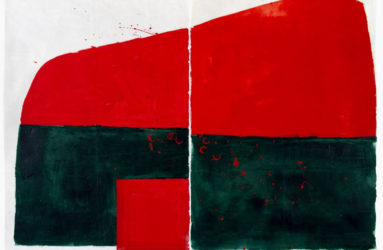 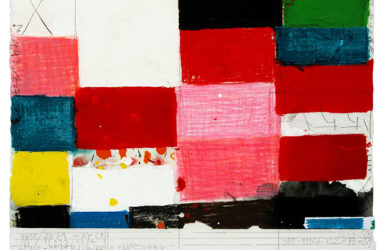 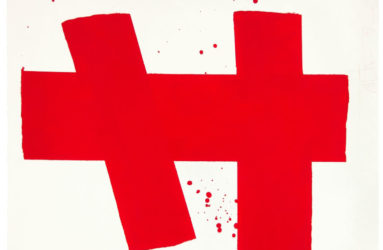 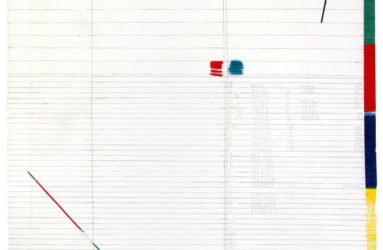 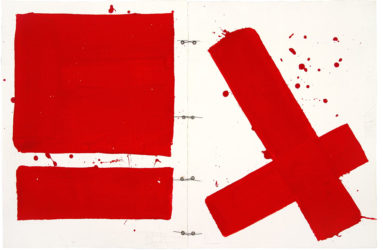 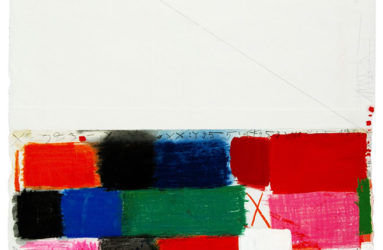 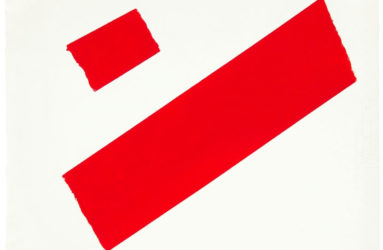 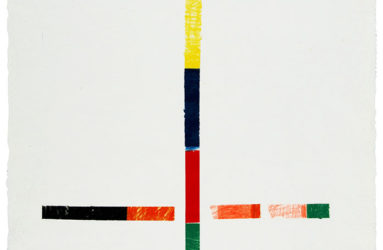 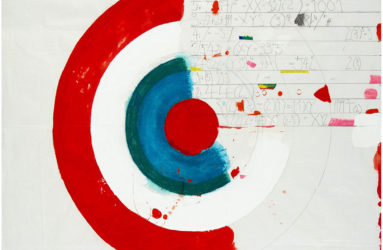 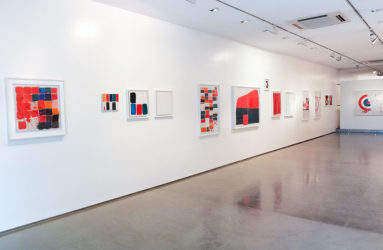 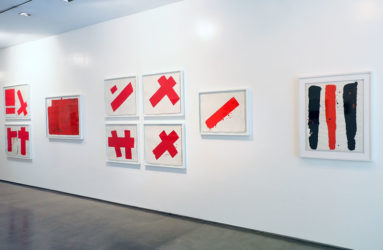 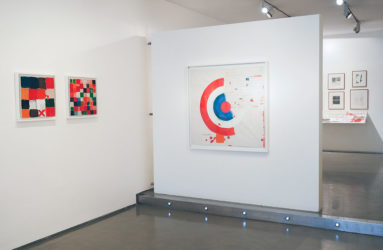 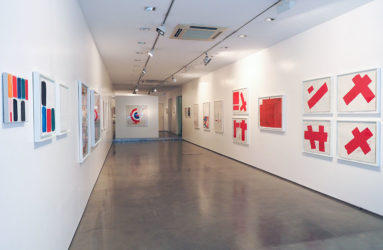 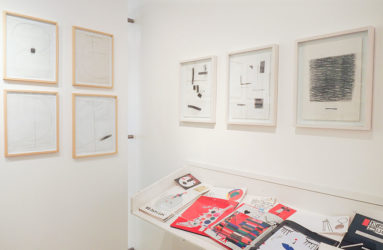 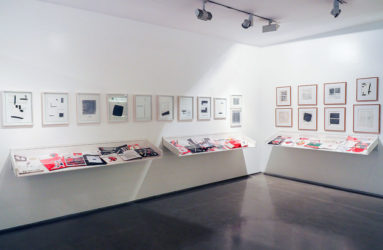 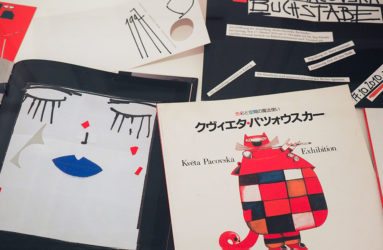 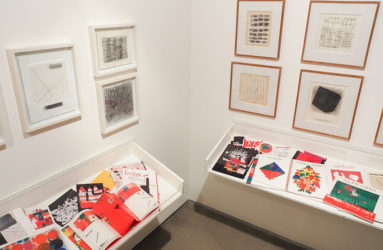 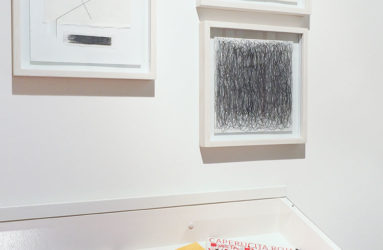 There are two facets in the work of Květa Pacovská that are less autonomous than many people consider; it is a vision that, in a way, the artist herself has helped to encourage. When this writer met the artist in the early 1990s, Pacovská referred – not without irony- to her illustrated books on the one hand and her “serious work”, on the other. There is an area of the work that from its beginnings gave it notoriety in the world of publishing, that is, the illustrator, first of existing texts (Little Red Riding Hood, Cinderella) and, later, books whose texts belong to her and that for their skill and editorial quality go beyond the concept of children’s book and enter into the category of an artist´s book, book-object, book-work of art. Simultaneously with this acknowledged and justly admired, activity of the author of odd, original and aesthetically superlative books, Pacovská developed an equally singular and fascinating pictorial work. For an attentive observer, there is no dichotomy between Květa illustrator and Květa painter and drawer.

There is a permanent transfer of ideas, forms, line and color between her books and her paintings. Their two worlds are strongly animated by the same playful spirit, and possess the same poetic lightness and the same load of surprise and exaltation: two almost essential presences in a quality work of art. It is possible to identify influences in the work of Květa Pacovská: she had as her first master the Czech artist Emil Filla, who participated in both Cubism and Expressionism, both currents of great importance in the history of art in her country. There is a tradition of graphic work and illustration of high level in Central Europe, to which Pacovská belongs by nationality and formation. Russian Suprematism, with Kazimir Malevich at the head, was fundamental for our artist. Her familiarity with Klee’s work is clear. Kurt Schwitters is one of her idols, and Pacovská dedicated a book tribute to him, Paper Paradise, rightly considered one of the most beautiful artist books of the twentieth century.

Květa Pacovská was born in 1928 in Prague, where she lives. She has won the most important international awards as an author and illustrator of books for youngsters (less restrictive and more appropriate category than “books for children”). She exhibits frequently in Europe (France, Germany, England, the Czech Republic), the United States and Japan, where she teaches drawing and printmaking courses. In recent years her exhibitions take place in museums and institutions, rather than in commercial galleries. Květa Pacovská is still remarkably active. She keeps producing beautiful and original works and she is also a regular and enthusiastic traveler. The exhibition of the Galería Jorge Mara-La Ruche is made up of some fifty works, including drawings, oils on paper and canvas and a wide selection of her books.