It is a double tribute, or an “appreciation”, as specified in the subtitle of the exhibition. On the one hand, the figure of famous French philosopher and writer Denis Diderot (1784 1713) is celebrated, creator, animator and editor of one of the most ambitious and influential intellectual endeavors of the human spirit, L’Encyclopédie (1751 -1772). On the other hand, the exhibition celebrates a color present in all the works on display: red. 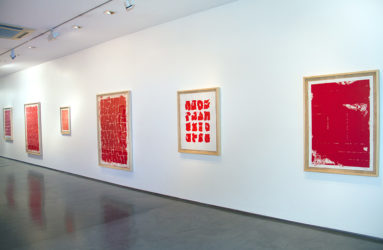 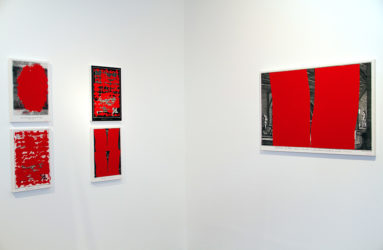 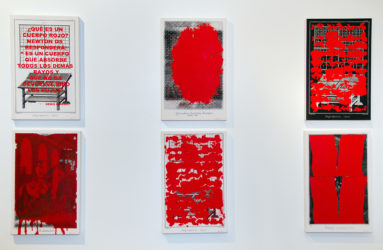 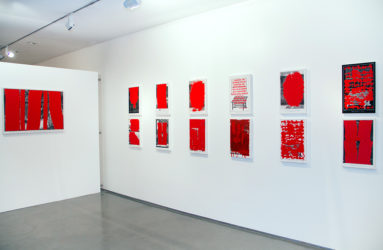 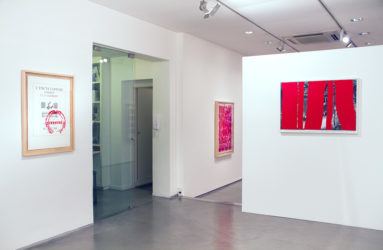 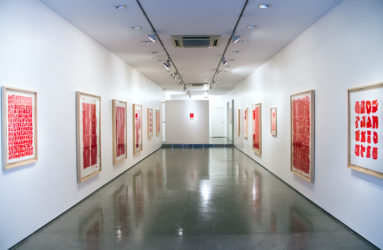 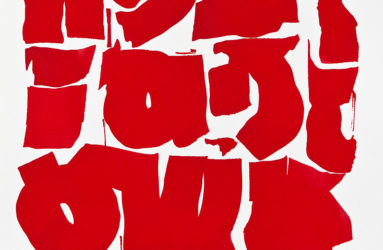 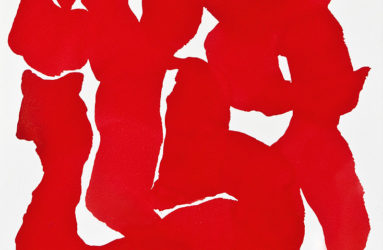 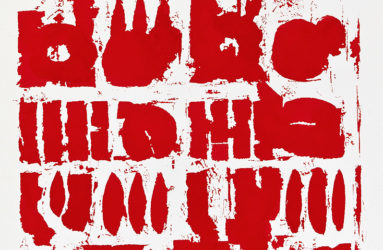 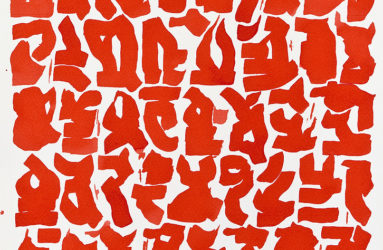 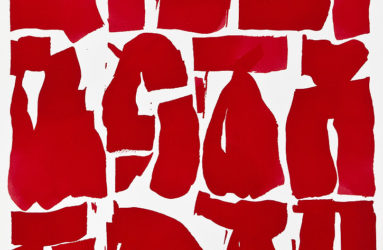 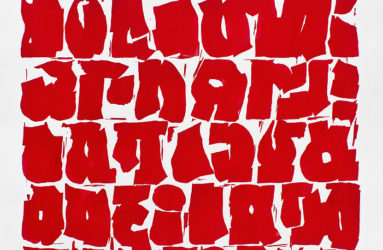 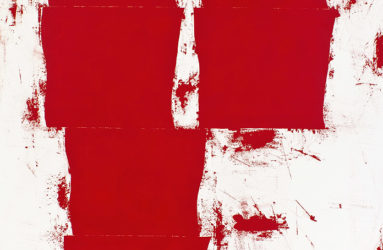 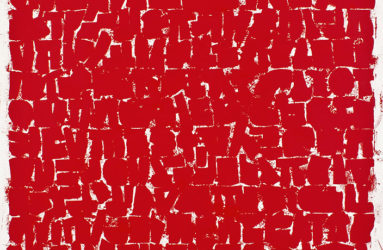 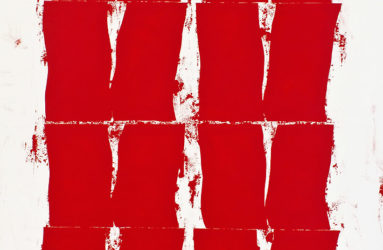 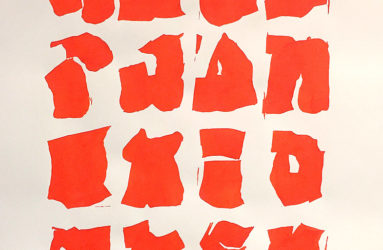 There is no direct, causal link between the life and work of Diderot and the color red. The encyclopedic – who was perhaps the first great art critic in history – does not even have any explicit mention of red in his writing. It could be surmised that the color red is usually used to mark or highlight something and Kirin uses it to reveal details or aspects of the work from Diderot. The fact is that Kirin dreamed about this writer he admires in reds and it is known that dreams have a mysterious logic of their own. Some of the works on show are recreations made by the artist of the wonderful illustrations from L’Encyclopédie.

Kirin recreates, draws, copies and pixelates these images and intervenes with red, or rather with variations of the range of this color that is so powerful and symbolic. Kirin uses vermilion, cadmium, scarlet, cinnabar and several shades of red, as Michel Pastoureau says in his Dictionary of colors, “… it is the color par excellence, the archetypal color, first of all colors “. Kirin had already used a single color in some previous pictorial series: Negro de marfil (2004) or black-white dialogue in Entrelíneas (2014), both of which were exhibited at the Jorge Mara – La Ruche Gallery. In both exhibitions there is an illustrated catalog.

In this series Kirin continues developing variations on geometric shapes, sometimes large in size. Along with these, there are smaller oils on paper, showing a kind of weaving or linking of graphic signs evocative of ancient, archaic alphabets with a singular poetic content: pure pictorial representations without further reference than their own mystery.