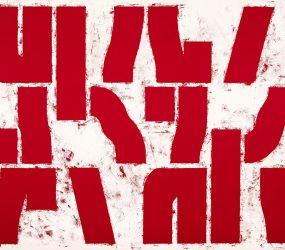 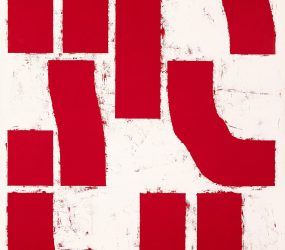 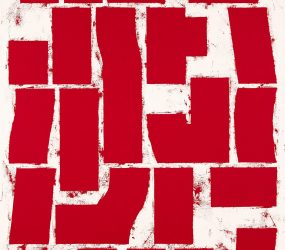 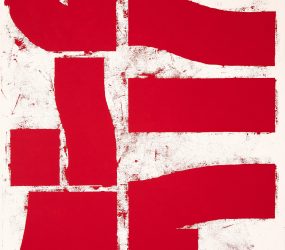 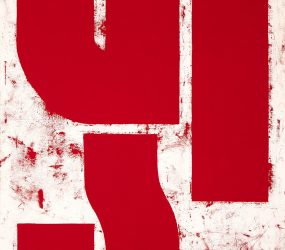 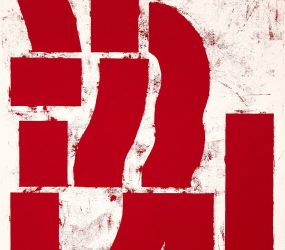 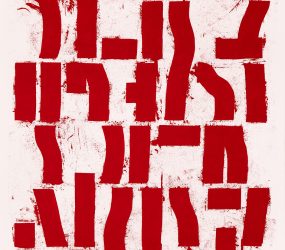 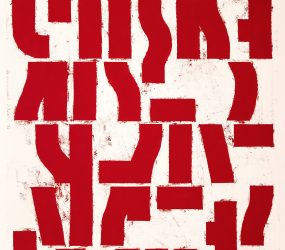 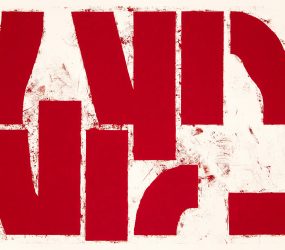 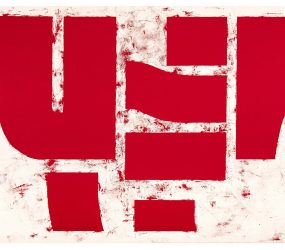 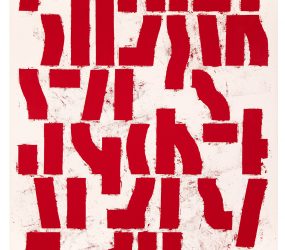 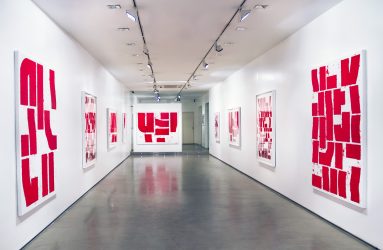 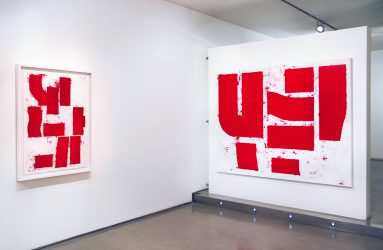 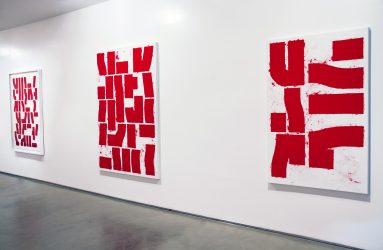 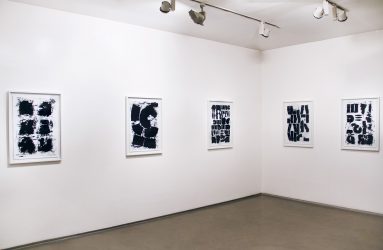 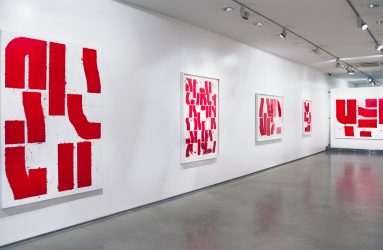 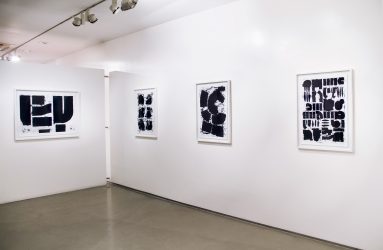 Angkor is an archaeological site, located in the northwest of present-day Cambodia, which was the political and religious capital of the Khmer empire, between the 9th and 15th centuries of our era. The vast territory also included what is now Thailand, Laos, Vietnam, Malaysia and part of Burma. A group of magnificent monumental temples, made of stone and brick, proliferated around the city, among which the dazzling Angkor Vat stands out, with its imposing architecture and decorated with bas-reliefs inspired by the Ramayana and the Mahabarata, fundamental epic-poetic texts from India.

Gradually, these constructions were abandoned and most were totally or partially destroyed and covered by the surrounding jungle vegetation. What time and negligence did not completely ruin, during the nefarious regime of the Khmer Rouge, looting and dispersion of the beautiful sculptures that adorned the temples finished off. From that splendor, thanks to the fact that the temple was never abandoned, Angkor Vat was able to preserve itself and survive.

There is no direct cause to justify the title of this exhibition. One pretext for the choice is that both the artist and his gallery owner have a very pronounced fascination with art and architecture from the Khmer culture. There is a certain resonance between the bas-reliefs with the characters of the Khmer script and the strongly ornamental and geometric figures of Kirin´s painting; His images are not, nor are they intended to be, anything more than graphic signs, not a scriptural system or a syllabary of linguistic content. It is a plot of autonomous forms, some recurring, but not a language or grammar of symbols. It is by no means an unknown or conceptual language. But without a doubt they are configurations with a strong aesthetic impact, open to diverse interpretations, whose strong poetic content and color (cadmium red / deep blue – almost black) enable and arouse.

KIRIN is the artistic pseudonym of Carlos dell’ Agostino, born in the city of Bahia Blanca, Argentina, in 1953. He is practically self-taught and his work is rich in references to linguistics, music, musical notation, architectural and literary sources. His paintings, drawings, collages and sculptures are varied in techniques and meticulous in their execution.

He invented and constructed several musical instruments, original and intriguing objects in themselves. Some of them he put to the test in two works of Sound Art: Scriptures on Silence (1993-96)  and Opus PBK9 (2003-07).

His works are included in several museums and private collections in Europe and South America, and have been shown several times in major international art fairs such as: Art Basel Miami Beach; ARCO Madrid and ArteBA, Buenos Aires.

He currently lives and works in Buenos Aires.