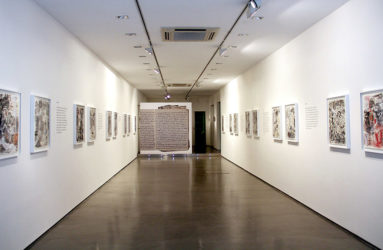 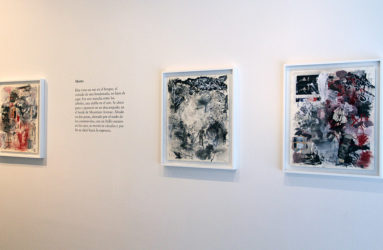 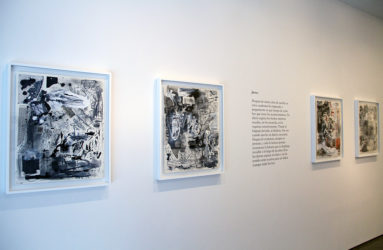 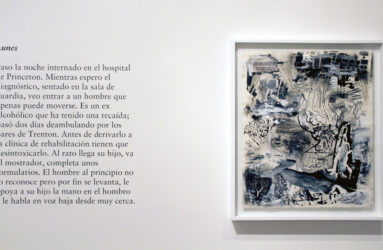 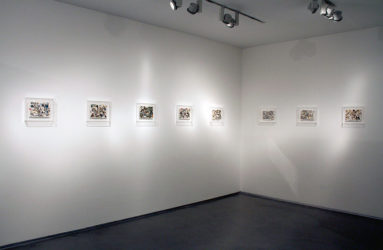 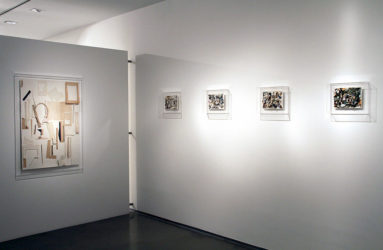 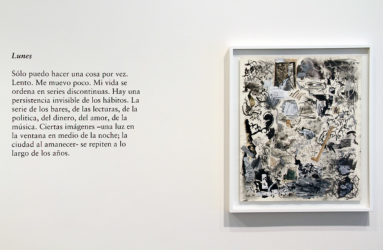 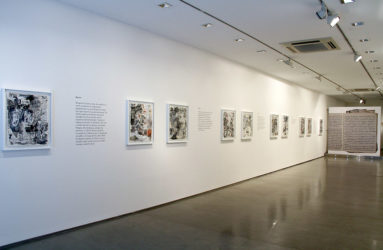 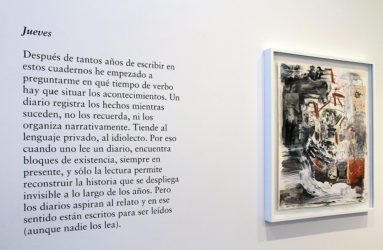 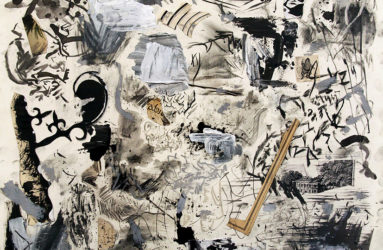 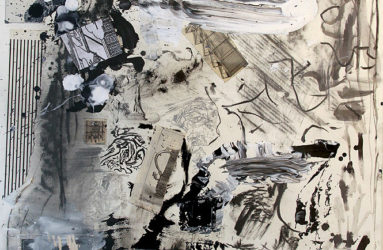 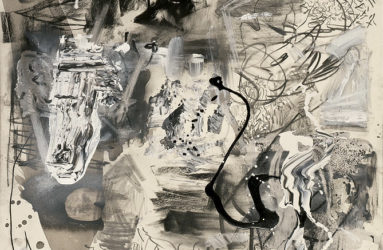 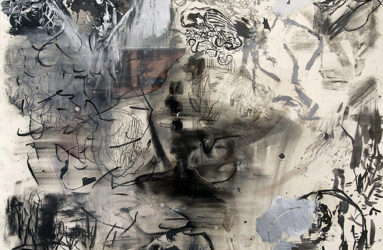 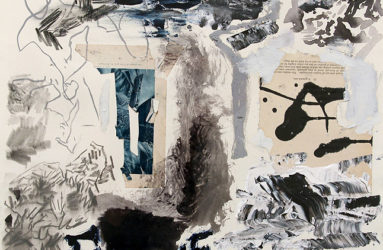 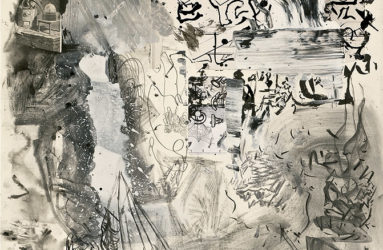 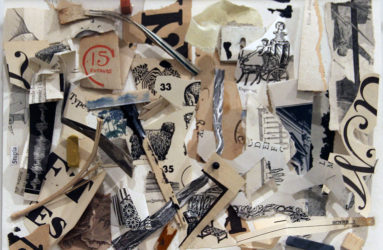 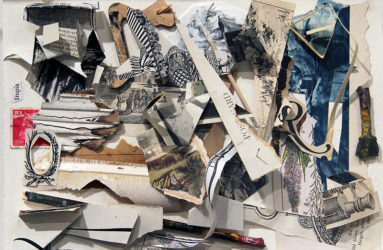 The Jorge Mara – La RUCHE Gallery announces the opening of EXCEPTS OF A DIARY, an exhibition with works in mixed techniques and collages from EDUARDO STUPíA and selected texts from RICARDO PIGLIA´s diaries.

The exhibition accompanies the publication of EXCERPTS FROM A DIARY, which contains some of the texts, mostly unpublished, written by RICARDO PIGLIA during his residence as a professor at Princeton University, and a selection of the works exhibited.

The work from EDUARDO Stupía gathered here institutes a sort of visual counterpoint that does not attempt to illustrate the text, but talk to them as a plastic compliment. So Piglia and Stupía propose a test of convergence and divergence in two heterogeneous languages but ones that are essentially related.

The exhibition will also be presented at the end of 2012 at the prestigious Circle of Fine Arts in Madrid.