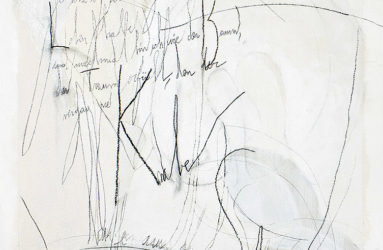 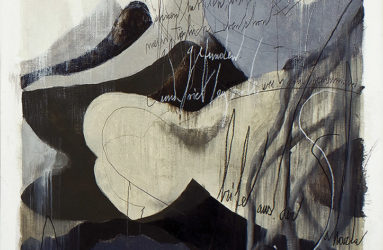 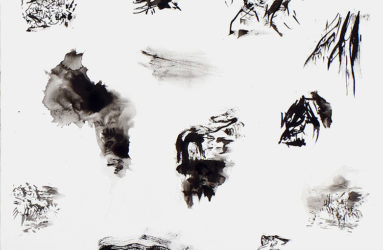 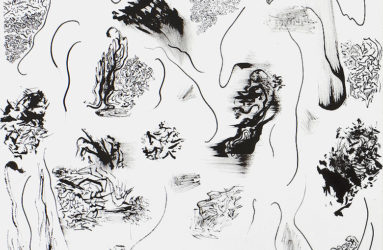 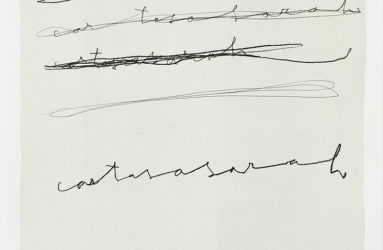 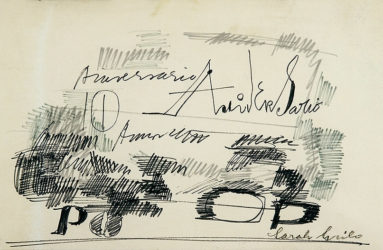 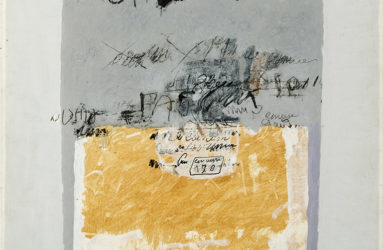 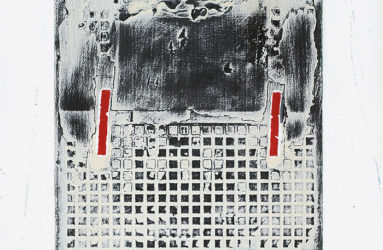 Since her arrival in New York, where she settled with her husband, José Antonio Fernández-Muro in 1962, Sarah Grilo radically changed her pictorial image. Until then her work was permeated by an austere geometry in its formal lining but very rich and varied in its daring chroming, with bold and exuberant moments. This tension between the formal rigor and fun and musical fantasy of her palette sum up her paintings from the fifties. From the beginning, Sarah Grilo´s work was highly personal and it is hard to link it to a school or a particular artist.

But New York City exerted a significant influence on how she conceived painting. From extremely subjective poetic interiority in her work up until that point, she began to strongly attend to and register the world around her; the city, its streets, walls writings, graffiti, lights and the New York frenzy dazzled her altogether. “From the beginning, New York fascinated me. I walked all day, dazzled. I registered everything I saw. I would mentally paint my tour of Manhattan and at the end of the day, back in the studio I painted what I had seen. “This simultaneity of vaguely architectural forms, billboards, urban energy, transmuted into line and color, are elements of her paintings and drawings from those years. Those were her images from then until the end of his life. The written city, billboards and graffiti fascinated Sarah Grilo. Sometimes words, numbers or arrows play a role in her work as pictorial signs, as purely graphic elements. Other times they are legible texts and with a deliberate testimonial or poetic sense. In her drawings, such as those that make up this exhibition-the text is the drawing; the word, often illegible or indecipherable, is a pure graphic sign, visual delight, pure linear enjoyment. The scripture refers to itself, the form steeped in poetic content, the line is poetry. Poets have done this, also lyricist painters, some of the futurists, like Schwitters, Broodthaers, Michaux, Steinberg, and closer to us, León Ferrari, and many, many others. Paul Klee, summarized it accurately in his diary: “Writing and drawing are, in essence, identical.”

Four gallery artists: Carlos Arnaiz, Kirin, Eduardo Stupía and Fidel Sclavo have done work on paper, in the style and manner of each one, engaging in dialogue with the work of Sarah Grilo. There are book embodiments consistent with the artist’s creations, authentic letters of admiration and homage.