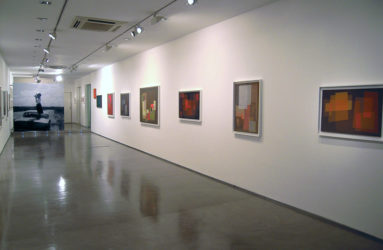 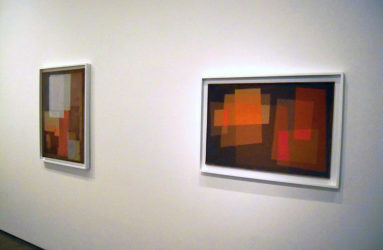 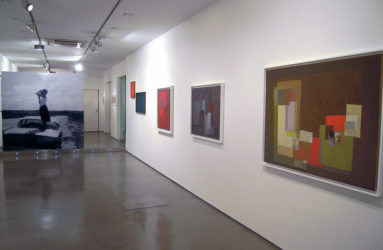 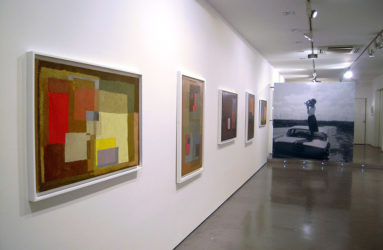 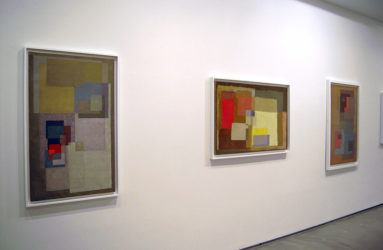 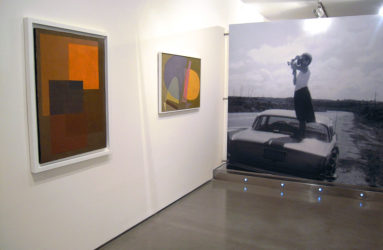 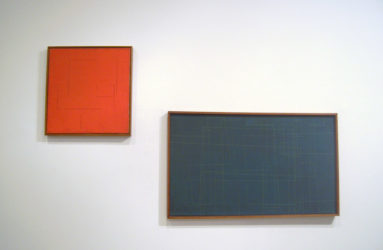 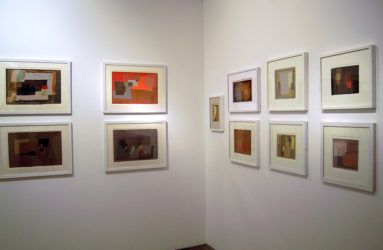 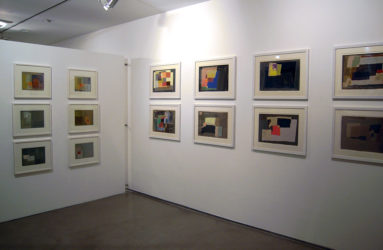 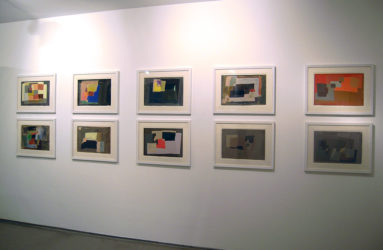 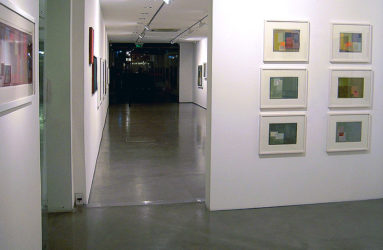 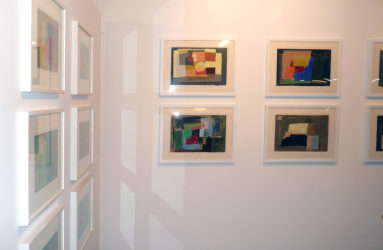 The Jorge Mara – La Ruche Gallery announces the exhibition of the Argentinian artist, Ana Sacerdote, born in Italy in 1925.

The sample consists of oil paintings on canvas and gouache on paper made between the 50s and 60s.

Ana Sacerdote is an almost secret artist in local circles. Her work is strongly influenced by forms of music, whose relationship with plastic forms was explored in an article published in the 50s, and in a very original short film Essai de Couleur Animée.

In the introductory essay in the catalog published on the occasion of the exhibition, José Emilio Burucúa says:
“It is paradoxical, but in silence, Ana Sacerdote has performed in Buenos Aires the most rigorous, consistent and systematic version of a musical painting that we have known in modern art. Her translation to sound language seems possible. Thanks to the revealing of a European artist exiled in South American periphery and stimulated by conceptual, esthetic richness of concrete movement in Argentina, abstract painting has the equivalent of the fourteen canons which Bach composed over the first eight bass notes of the Goldberg variations (BWV 1087).

I dare say that Ana´s experiment exceeded in its radicalism to that of Kandinsky and Klee.

The exhibition has been curated by David Weseley, who is also the author of the artist´s chronology.