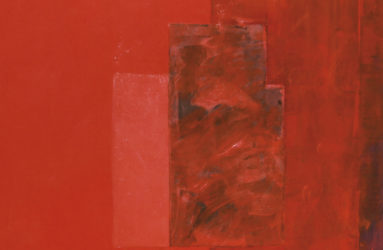 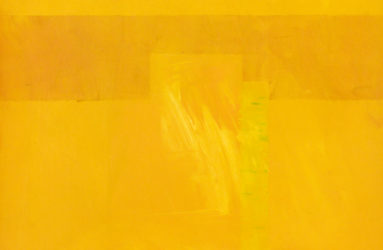 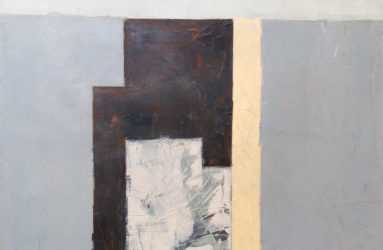 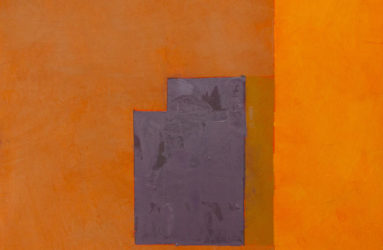 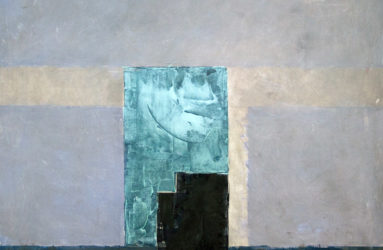 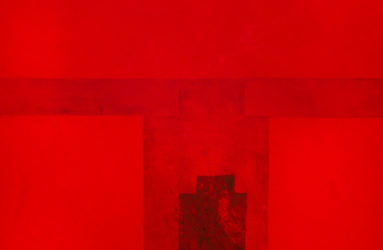 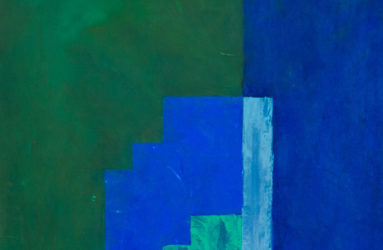 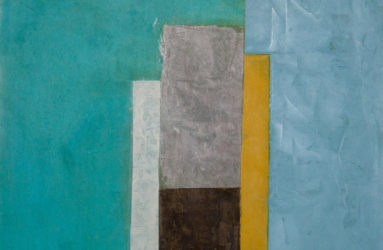 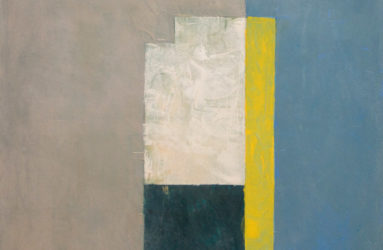 Juan Lecuona was born in Buenos Aires in 1956, and currently lives and works between Buenos Aires and Sao Paulo. In 1985 he co-founded the Babel Group. In 1994 he was awarded a subsidiary to create the Antorchas Foundation and in 2000 received a grant from the same institution. In 2003 he did an artist residency in Brazil with a scholarship from the Sacatar Foundation. In 2009 he participated in the Bicentennial Gates Program making a mural in the Buenos Aires City Bank (Banco Ciudad).

Among other publications devoted to his work, Jorge Mara La Ruche Gallery has published the catalog Juan Lecuona, Buenos Aires, 2011, 60 pages, on the occasion of the exhibition held in July-August 2011.