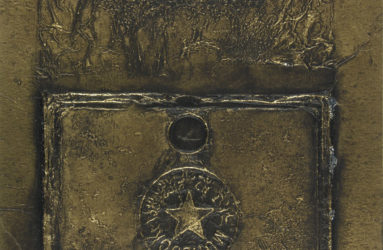 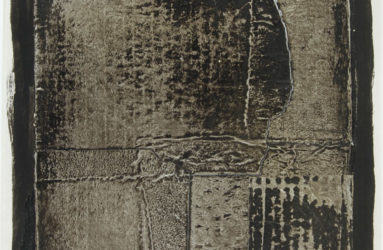 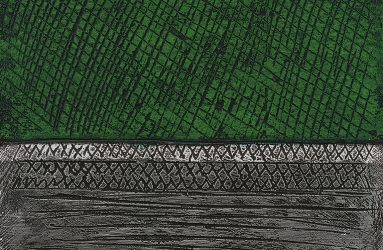 José Antonio Fernández-Muro was born in Madrid in 1920. He died in 2014. In 1938 he moved with his family to Buenos Aires, where he studied in the workshop of Spanish painter Vicente Puig. In that city he also had his first exhibition, which was held at the Witcomb Gallery in 1944. In 1970 he moved to Spain, where he lived until his death in 2014.

In 1952 he formed the Group of Modern Artists together with Tomás Maldonado, Enio Iommi, Sarah Grilo and Lidy Prati, among others, which carried out exhibitions at the Museum of Modern Art, Rio de Janeiro and at the Stedelijk Museum in Amsterdam before its dissolution in 1957. In 1960 he won the JS Guggenheim Foundation scholarship; two years later, he moved to the United States. Until his move to Madrid in 1970, he exhibited in numerous museums, galleries and institutions in that country, such as the Institute of Contemporary Art (Washington DC), the Guggenheim Museum (New York) and the Museum of Modern Art in New York (MoMA).