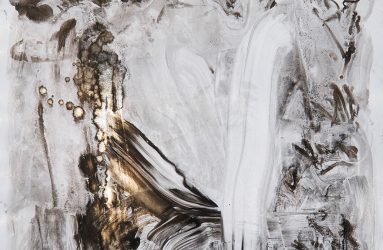 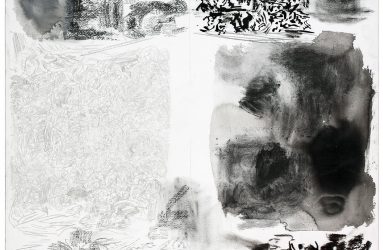 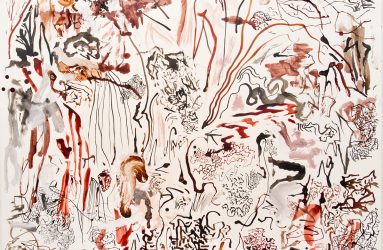 Eduardo Stupía, born in Buenos Aires in 1951, is a highly regarded international artist. He studied at the Manuel Belgrano School of Fine Arts in Buenos Aires, and since 1984 has been a qualified teacher of plastic arts. He has been honored, among others, with the two most important argentine awards in visual arts: the Great Prize of the National Hall of Plastic Arts (2007) and the Great Prize of the City Hall, both in the Drawing section. In 2012 he was invited by the curator, Luis Pérez-Oramas, to participate at the 30th São Paulo Bienal, “The Imminence of Poetics”. He was assigned a special space where he presented a wide selection of over 70 works from the last two decades.

In 2007 MoMA showed one of the four works by Stupia that the Museum bought in an exhibition titled: “New Perspectives in Latin American Art, 1930 – 2006”. In her article about the exhibition published in the New York Times Roberta Smith highlighted the quality of Stupía´s draughtsmanship.