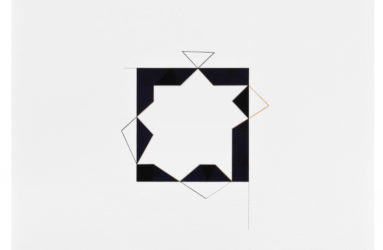 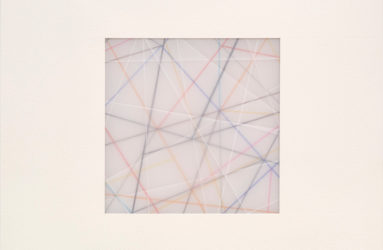 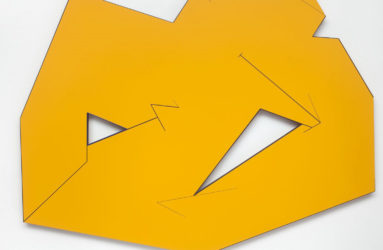 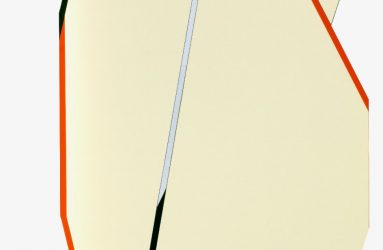 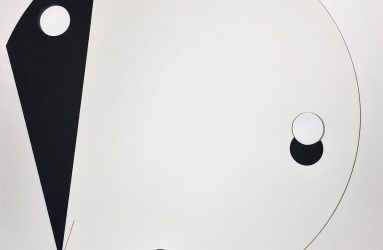 Macaparana took his name from the eponymous town in the state of Pernambuco, Brazil, where he was born in 1952 as Joseph Souza Oliveira Filho. A self-taught painter and sculptor, his first solo exhibition was in Recife in 1970. Since 1973 he has lived and worked in Sao Paulo.

He has exhibited in major art galleries in Brazil, Mexico, Paris, Japan, New York and London. His works form part of several museums and private collections.